How is Netflix Rocking Social Media? 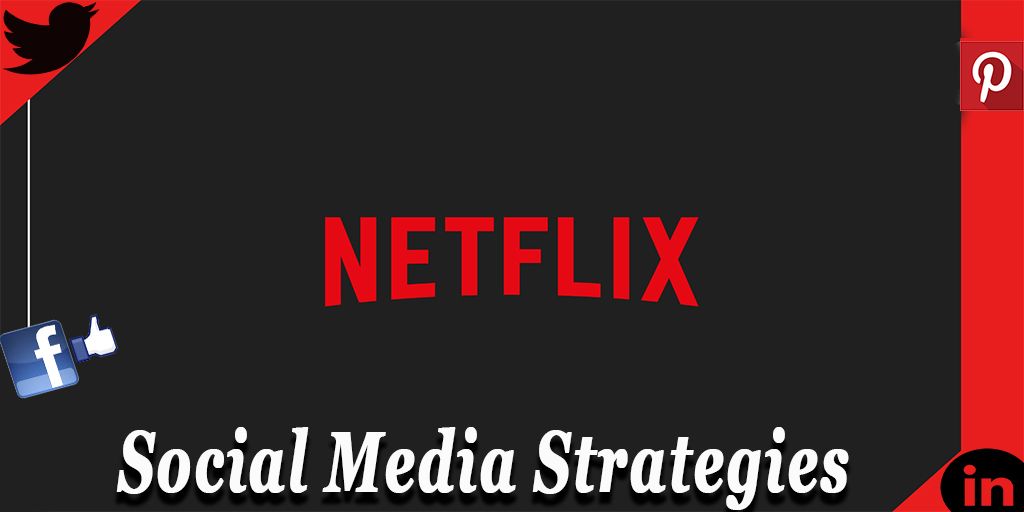 Netflix is not a streaming industry leader by accident. The popularity of its shows how awesome it is. Moreover, the fact that they release the whole season all at once is appreciated by its users as they need not wait a whole week for the next episode.

Netflix believes in pure entertainment. It does not ask for any commitments or long-term contracts. It follows the 3 Ws: watch what you want, when you want, wherever you want. This is the reason why people love Netflix so much and often end up binge-watching till they doze off.

As per July 2019 statistics, Netflix has 151.56 million annual subscribers. Besides this, it has a very large number of followers on social media with over 60 million on Facebook and 6.6 million on Twitter in the United States page alone.

Humor and sarcasm is the voice of Netflix on social media. Knowing their audience very well makes them relatable. And this attribute of the streaming giant makes it a favorite among the binge-watchers.

Even though there is much competition in this industry, other sites are liked by very few. Netflix has overstepped its competitor, Amazon Prime Video by more than half a million subscribers in 2019. 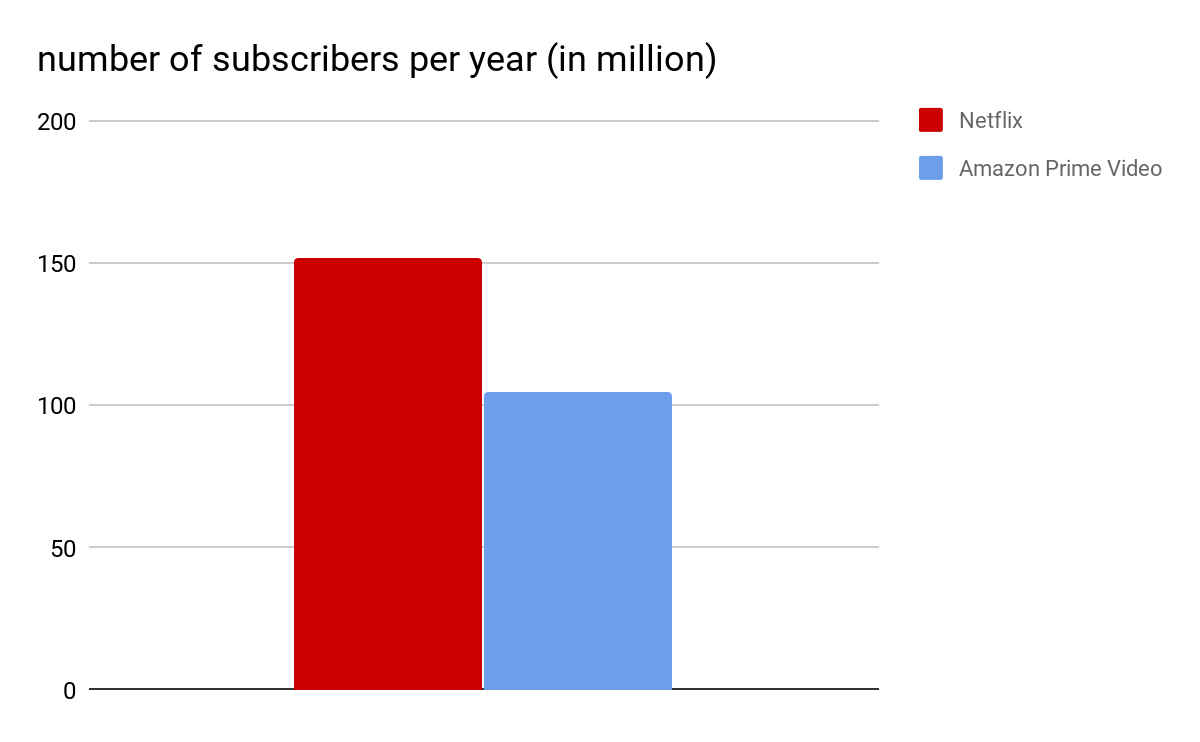 This graph shows how well Netflix knows its audience and that is why the statistics are in favor of this streaming site. The audience has time and fascinated by its ways of promoting new releases. It has not only explored new methods of reaching its audience but also aced marketing on social networking channels. 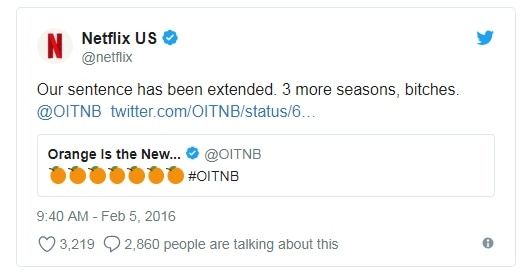 Fascinating as it is, this success was definitely not accidental. Netflix hired a team of 15 people including TV or movie addicts who had a zeal for sci-fi and comedy (the target genres of Netflix). All the members were from different  work backgrounds and varied in age.

By doing this, Netflix has reached its target audience belonging to dissimilar groups. Its presence on separate platforms is handled by different experts.

Here are some traits that make Netflix a social media star.

Netflix has its own tone of communication. Friendly humor is displayed in every post on social media. Their social media strategy focuses on making the engagement quite interesting for the fans. 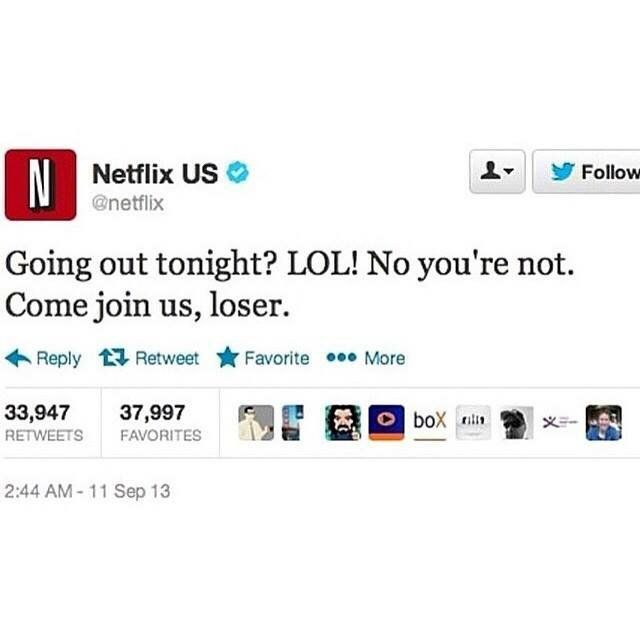 Unlike other famous brands, it stands out by taking risks. Obviously, the quality of content does not need promotion for sales. So, the marketing team believes in entertaining the audience rather than promotions.

The witty comebacks to comments have built a community of loyal subscribers around itself. The Wisemen responsible for Netflix’s social media marketing interact with viewers with humorous messages sprinkled with wit and sarcasm at times. 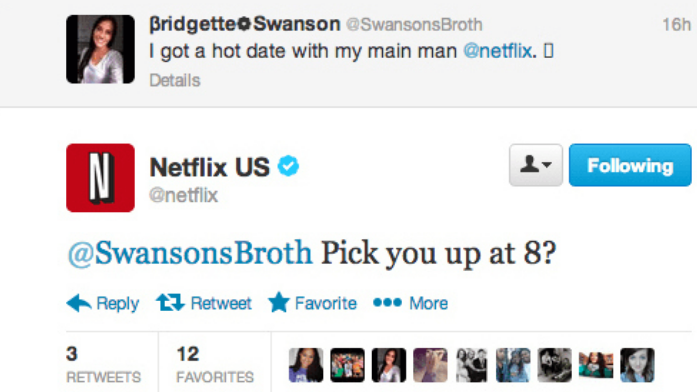 For this reason, only, the brand comes off as a human friend to the users rather than a dead-emotionless chatbot.

One of the most famous campaigns of this channel was based on its popular series 13 reasons why. According to a Social Media Marketing Company,Getting connected with its young viewers who suffered from mental depression and emotional problems with helpline services was very thoughtful. 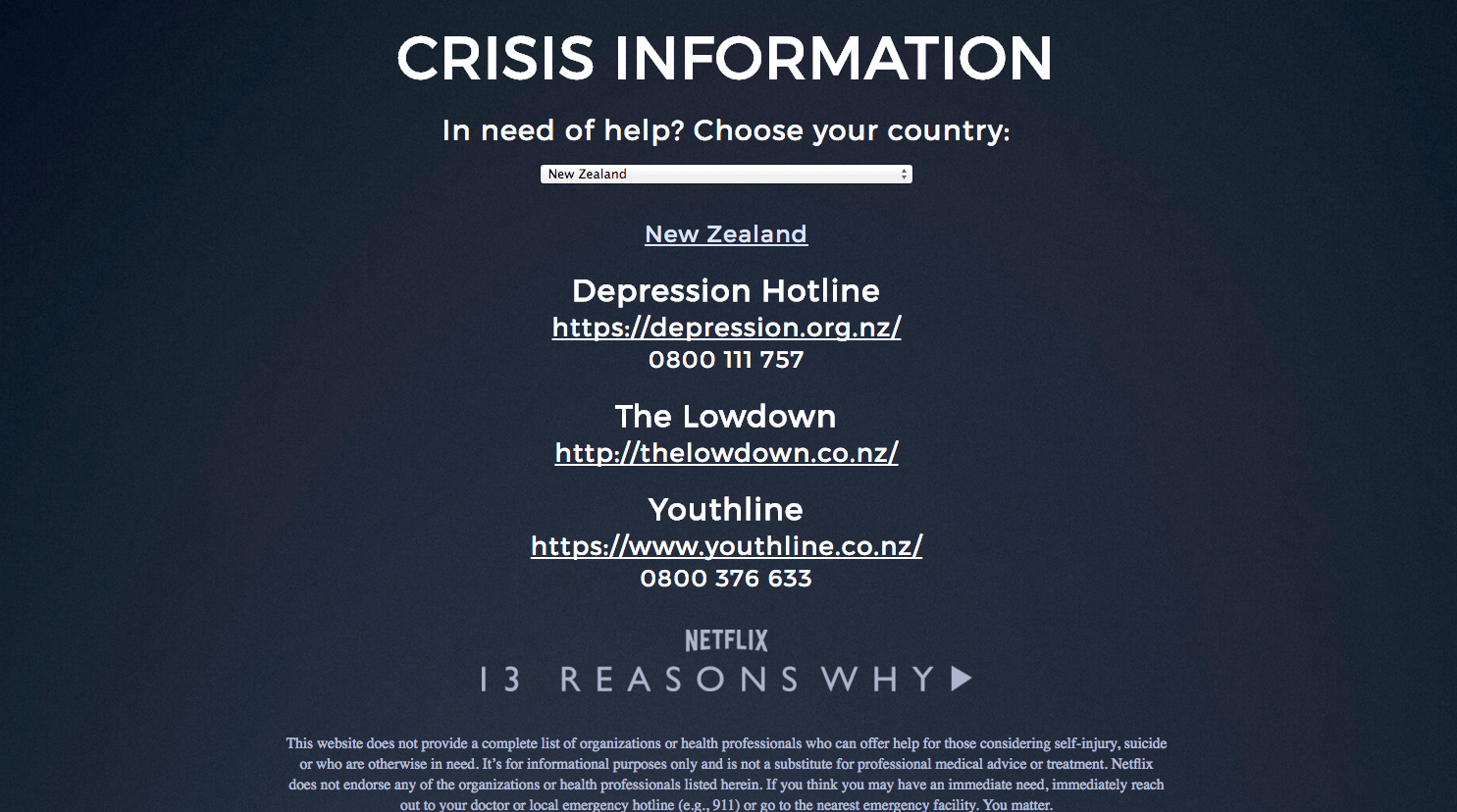 It addressed delicate topics like rape, bullying, violence and suicidal situations faced by teenagers these days. Netflix made a campaign to help the viewers identify these issues and tackle them before it’s too late to be undone.

This move not only gave the series a natural promotion but also aided those in need by throwing light on the very common problem of depression.

You must be well aware of the Netflix and Chill movement. It was actually supposed to be a tagline for Netflix. But over time, thousands of people have altered the meaning of this phase to something this has little relation to watching shows online. 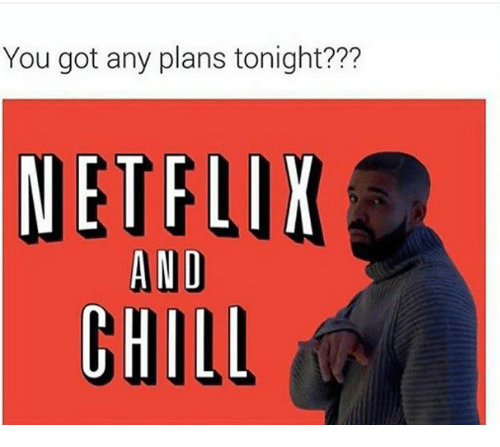 Surprisingly, Netflix did not get offended. It actually used this for positive promotion, on the contrary. They just went with the flow. By adding it to their voice, they moved on to social media with this theme.

Netflix gives its users the flexibility to watch their preferred set of movies or series at their convenience. Not only that, they offer a one-month free trial for their new customers. It asks for no commitments.

There is a reminder 3 days before the free-trail is going to end. They understand the audience and have accepted the fact that many of them want to unsubscribe once the unpaid period is over. Instead of opposing the truth that users would go to any extent to avoid paying $10 per month, they use it to engage their audience. 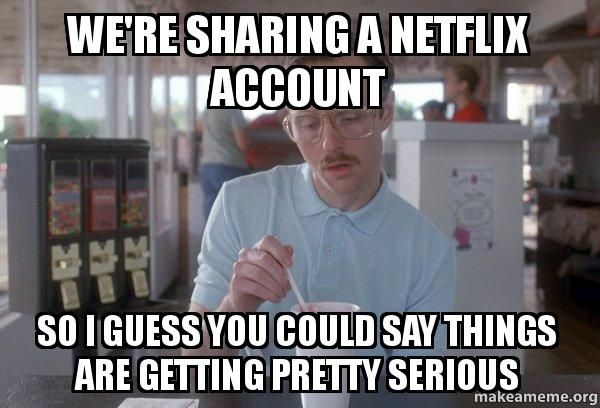 Relatable memes on sharing Netflix account or making unlimited new IDs to avoid paying have grabbed the attention of viewers. The marketing team communicates with the spectators like a friend would in a humorous way rather than talking like a professional brand. It has been proven by this, that they truly understand the feelings of their audience.

Not only this, their ad-free model allows users to skip ads, theme songs, and recaps with just one click on the SKIP button. I am surprised by the level of kindness they shower on their customers. 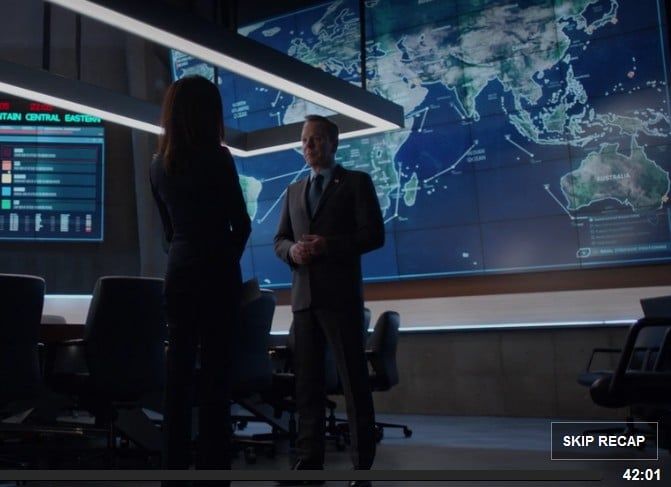 Providing customers with whatever they need has been the main goal for Netflix. Be it show suggestions to binge-watch during holidays, a movie recommendation for special occasions or advice on the dinner plan itself.

Netflix has always got its admirers’ backs.

Immediate reply to customers’ queries had earned loyalty points for Netflix. Engaging in conversations with followers on social media has rewarded it with a compelling presence on social channels across the globe.

Netflix has an extraordinary social media approach just like its bold and beautiful black and red logo theme.

The Millenials and the Gen-Zs have a common issue of procrastination and avoiding social interactions by binge-watching online series. Netflix has identified this. With a very witty social media approach, it has connected with its fans facing these problems.

To carry out successful marketing on social media, you must know your target audience very well. It is essential to be a good listener. And listen more than you speak. Define your unique voice on social channels. Make use of new approaches to engage the viewers. Be entertaining because that is what will give you loyal followers.