How to Transform an Idea into a Phenomenon 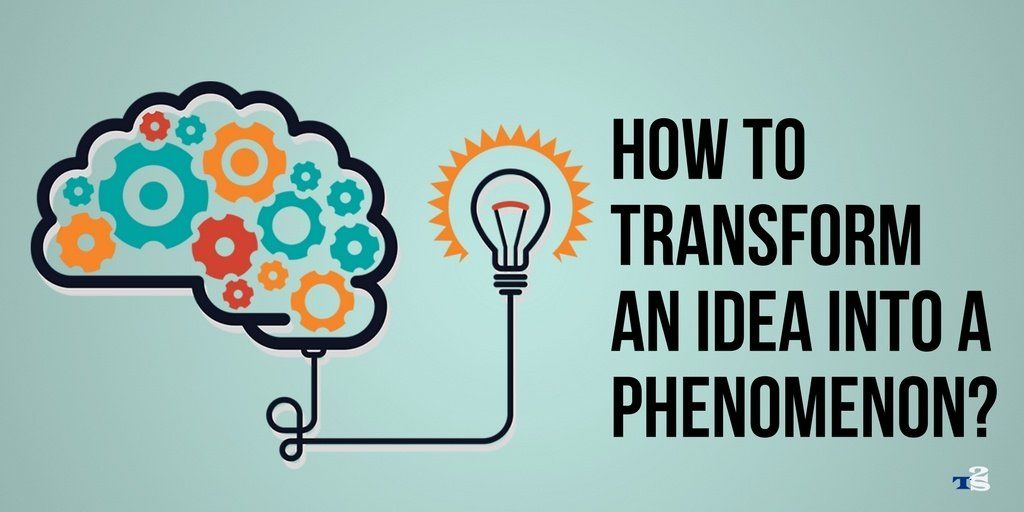 Do you guys watch television? Do you use mobiles to communicate with your friend who lives far away? Are you currently using a laptop? If the answer to all these questions is a yes then congratulations you are the ones who have come across some of the recent scientific phenomena. But what is that which gave rise to these ideas and transformed them into parts of our daily lives? The answer is simple. It’s curiosity. It was all about determining the next big thing in life. Had the humans stopped thinking about innovating something new, they would have still been living in the Stone Age. What makes us different from other living beings is our thirst for knowledge and growth. Had the early men not thought of more accessible transportation, the wheel would have never been invented. And had Newton not given a thought about the falling apple, the concept of gravity would have never been known.

All of us love watching science fiction movies since they give a sense of thrill and show us great and cool looking gadgets. But if go back in time and watch the earlier sci-fi movies, one could not help but find that the things that were considered alien in that period are being widely used in this generation. So, does it mean humanity has come a long way forward in its quest for knowledge that it’s capable of achieving wonders? It is safe to say so, but humanity hasn’t grown an extra pair of brain overnight or become more knowledgeable. It is just that there are more resources available now than that were available for our ancestors. 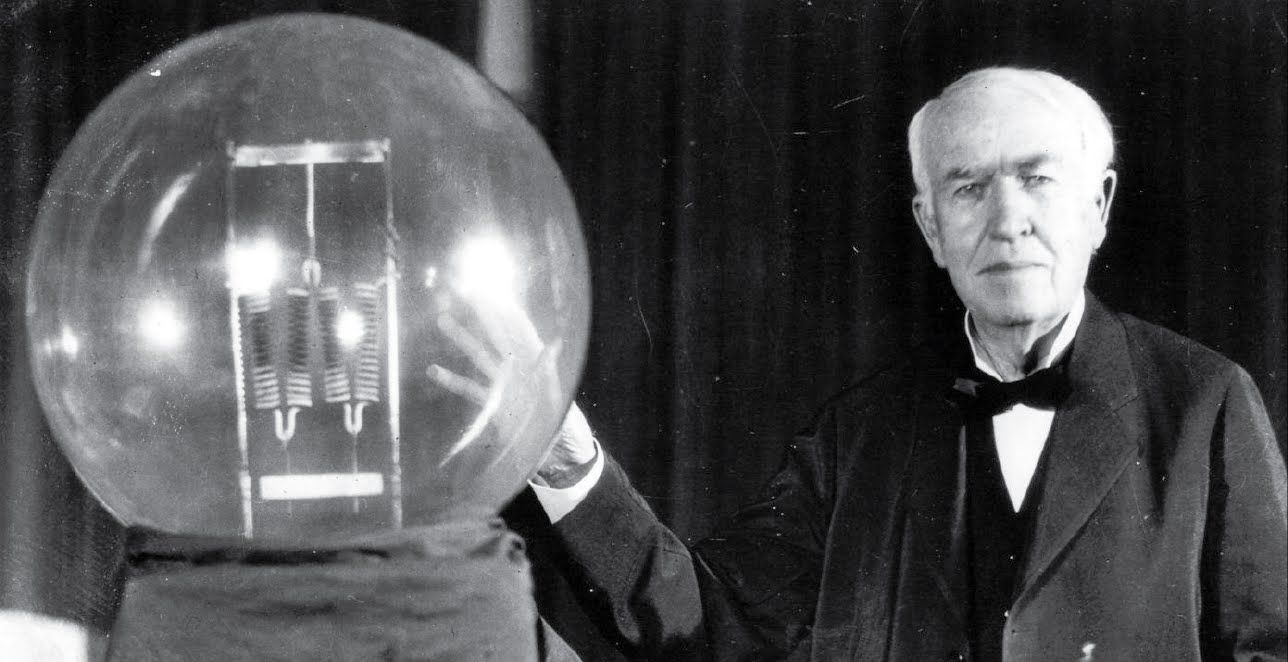 Every technology you see around has been some idea sometime or the other. It always takes a while for new technologies to manifest in the modern world. As an example, we might look at the case of Thomas Alva Edison who introduced the world to the light bulb in the year 1879, but the popularity of the product surged only in the late 1920s. Computers, which are now a part of our modern day life were introduced in the 1950 and the internet, the medium for digital marketing in the 60s. But they became popular late.

The simple and basic thing about a new technology is the world does not initially know what to do with it. With time, the technology grows popular, and people learn how to use it, optimize and develop it.

An idea is a brainchild which grows stronger as you nourish it and pay more attention to it. The stronger your concept is, the more is the chance of making it feasible and acceptable to the world. Converting an idea into a phenomenon requires sheer dedication and hard work and how willing are you to show your view to the world.

Each one of us has got ideas of our own. It depends on us whether we want to pursue it or leave it as it is. All the great inventions and discoveries have sometimes been someone’s ideas which were developed. So, never think your idea to be something less than brilliant because no one knows what significance it might hold in the future.