Epic Social Media Fails by ‘Big’ Brands – and Lessons They Left behind! 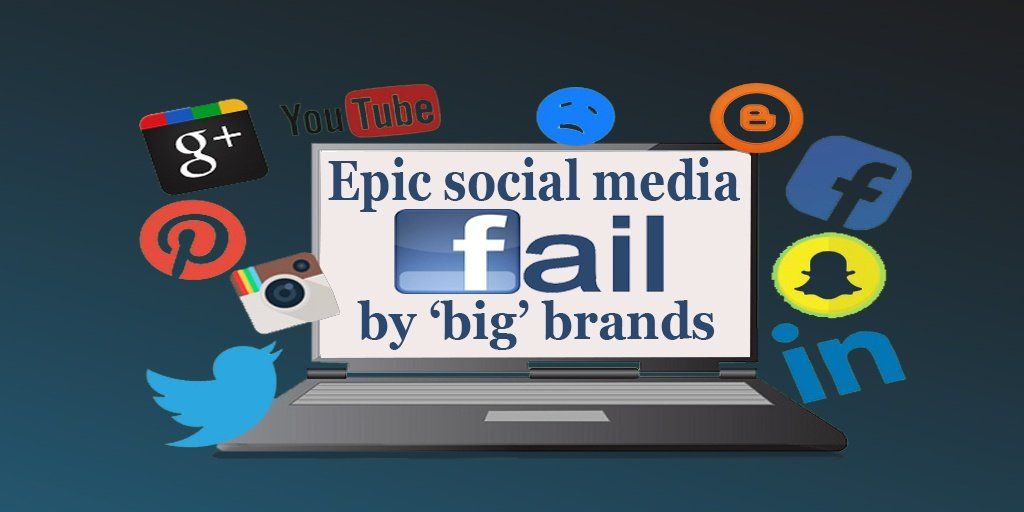 Social media marketing has been around for more than a decade and yet, brands are still trying to wrap their heads. They’re still getting it wrong in 2019 with the social media mistakes they are making.

Before you come to the conclusion that all brands are getting it wrong, be assured that there are some epic social media successes like Mahindra Gusto #GoGustoRides, Amazon India #AurDikhao and Ford Figo Aspire #WhatDrivesYou. You can read about them here. But, the real lesson lies in the super epic social media fails. For instance, ScrollDroll-Myntra where ScrollDroll took a creative dig at Janmashthami featuring Myntra in it and both of them landed in a soup. They demeaned the auspicious occasion and that did not go well with the social media users. See the creative here. So, the lesson to be learnt from ScrollDroll-Myntra fiasco is to never, ever play with the religious sentiments of the people. It rarely ends in a good way!

Given below are some more examples of brands going completely wrong with their Social Media campaign, along with your takeaway lesson…

Don’t EVER be a RACIST. Period.

You probably have heard of Unilever’s Dove. And if you are a social media follower/addict/marketer, you must have come across “#DoveRacistAd”. If you still Google, you’d find it. That ad was one of the epic social media marketing fails for Unilever Company.

So, in this ad that was all over Facebook last year, showed a woman of color (‘black’) removing her shirt and instantly turning into a white woman. Though in all fairness, Unilever intended to showcase the ‘diversity of real beauty’, but that totally backfired. The ad was considered inappropriate by the social media users and it received a lot of flak from the media across the world.

Unilever made the mistake of not thinking the ad through before posting it. The concept was good, but the execution totally failed them making this ad as one of their worst social media campaigns ever. So, you need to always make sure that your social media marketing campaigns never have any kind of racist undertones or any tones whatsoever.

Last year was not a rosy time for Uber. Travis Kalanick, founder & chief executive, got fired after the company amidst widespread allegations of discrimination and sexual harassment at the firm. The company is also intermittently in a battle with rules & regulations in London.

But, the real disapproval came during the travel ban incident in the USA after President Donald Trump had issued his 1st iteration of a ban meant to prevent people from Muslim countries from entering the USA. Different taxi companies came together to stop pickups from the JFK International Airport in New York City while Uber was promoting its service through tweets. This definitely drew the hatred of the social media and for the 1st time, Lyft, Uber’s rival saw it’s downloads surpassing that of the latter. Uber’s move shows how a company’s reputation can get ruined by social media. This even gave rise of the #DeleteUber movement.

Even though Uber had everything going in their favor, the company’s social media promotion timing was just horrible. You need to make sure to run your social media campaign at an opportune time to grab attention and not repel your audience that can make it social media disasters.

Campaign must be social enough to strike a conversation 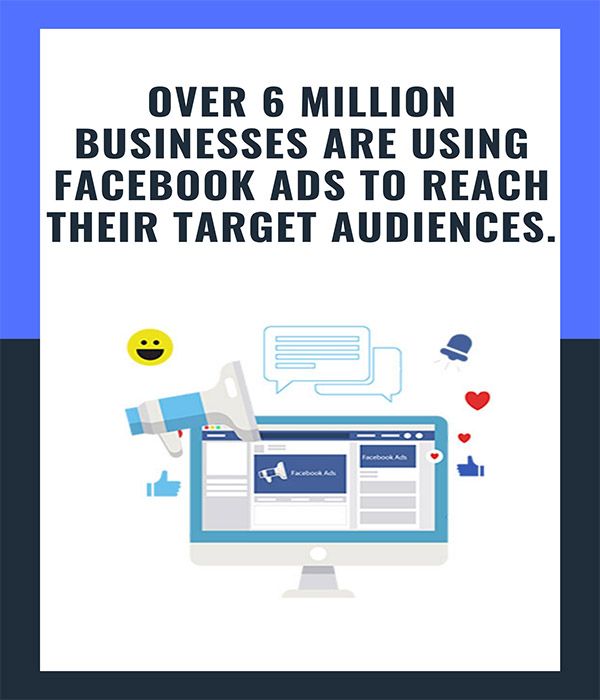 Many social media campaigns fall flat on their faces because corporate houses don’t bother to start a conversation. With them, the product comes first. And frankly, social media users couldn’t care less about some company trying to force their products down the throat. This corporate social media fails totally makes a company hate-worthy and many users might simply un-follow such brands.

It is important that brands begin a conversation instead. Here too, you can take Dove’s Real Beauty campaign as an example of bad social media posts where the company did not just focus on their product, the bar soap. Instead, they tapped into something deeper, more meaningful along the lines of self-esteem and body image that really resonated with women.

You must know that friends on social media do not discuss about brands. But, what they do discuss is about a great campaign that left an impression. So, don’t just be satisfied with your social media presence, instead kick start a conversation and let the world talk about you.

Are you a social media marketer or a social media addict? What, according to you, constitutes as the biggest flaws in a social media campaign? What should brands do to improve their image and enhance engagement across social platforms? Please feel free to share your thoughts and opinions in the comments below.